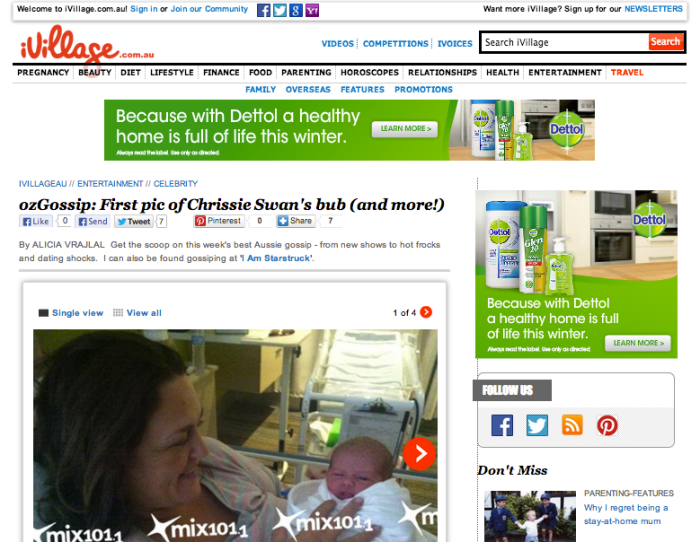 Radio announcer and Can of Worms host Chrissie Swan has shared a photograph of her new bub, Peggy, on the Mix 101 website.

Chrissie gave birth on Monday. She and husband Chris already have two sons – Leo and Kit.

She recently joked: “I think that if I ever have a third child and it is a girl, that I will fully lose my mind!”

“I have two sons and sometimes I think this is God’s way of acknowledging that, as a parent and as a person, I mean well but am generally too goofy to be trusted with a proper responsibility. Raising a daughter seems so … complicated.” 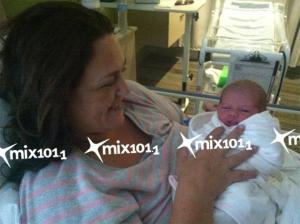 Mornings just won’t be the same. After 10 years on and off as the Sunrise weatherman, Grant Denyer has announced he is quitting to spend more time with his family.

“It’s the greatest job in the world, but … now that Sailor is nearly two she probably needs to find out who her dad is,” he said.

Grant has been absent from the show recently apparently due to a chronic fatigue type illness which is making it difficult for him to cope with early mornings and frequent travel.

It’s expected Weekend Sunrise weatherman James Tobin, who has been filling in for Denyer on his days off, will take over the role until Seven announces a replacement.

Mornings won’t be the same without you Grant! 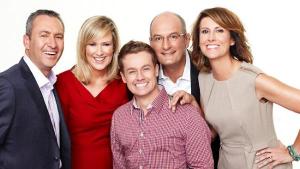 Last night some of Australia’s most popular TV personalities showed their support for SIDS And Kids at the Twenty To Go launch.

Hosted by Home and Away‘s Dan Ewing and wife Marni, the event raised funds and awareness about Sudden Infant Death Syndrome, a condition Dan’s character explored on the show. 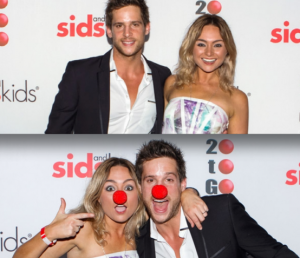 Who magazine has released its annual ‘Beautiful People’ issue, revealing all of the genetically blessed personalities in the media industry for us to spend hours oggling over.

On the cover are Nicole Ritchie and Delta Goodrem, who bonded after being introduced by Nicole’s husband, Joel Madden.

“What I’m most drawn to about Delta is her talent,” Nicole tells Who. “The way she can just belt out a song was so rare to see. Her singing is unreal, hr talent is beyond.”

Other home-grown hotties that made the cut include Home and Away‘s Ada Nicodemou and My Kitchen Rules judges Manu Feildel and Pete Evans. 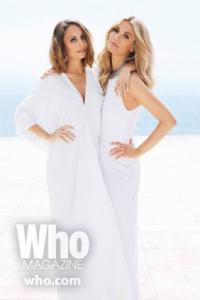